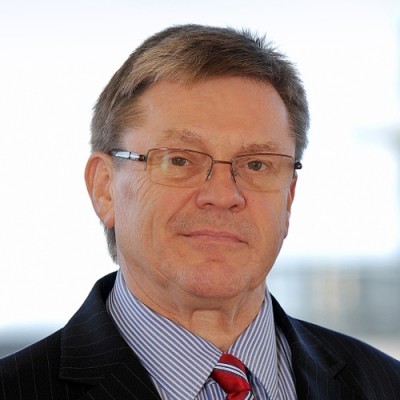 Gareth is a Partner in the Forensic Accounting team based in our Manchester office. He joined the firm in 2004 as one of the founders of our forensic accounting service, having previously worked at Binder Hamlyn and Tenon. A chartered accountant, Gareth has specialised in forensic accounting for more than 28 years.

After an early background in audit and accountancy and company project work, Gareth has turned to forensic accounting, providing single party reports for claimants and defendants in roughly equal proportions, and many on a joint basis.

Gareth has acted in hundreds of disputes ranging across a broad spectrum: as expert witness in litigated cases, as advisor in mediations and in disputes settled without resorting to legal proceedings. He has also carried out expert determinations, on appointment by the President of ICAEW or by the parties themselves. He has given evidence in court on numerous occasions, in matters as diverse as road traffic accidents, divorce settlements, commercial disputes and fraudulent trading.