This Championship football team had been in financial difficulty for some time due to its failure to regain top-flight status coupled with the overheads of a Premiership team. Under review of its bankers, the club desperately needed to reduce its costs and increase cash flow.

Our restructuring team developed an entrepreneurial strategy which recognised and utilised the value of the loyal fan base, although it did require the resignation of board members. A plan was devised to increase gate numbers via an appeal to fans to support the club, and to look at other commercial initiatives to raise income while a buyer for the club was sought.

With the outstanding success of the fan base’s contribution, the major secured creditors’ agreement to a consensual restructuring of their debt, and with existing suppliers dissuaded from taking enforcement action the club was ready for sale. The club and related assets were successfully sold.

* This was an award-winning case for our team 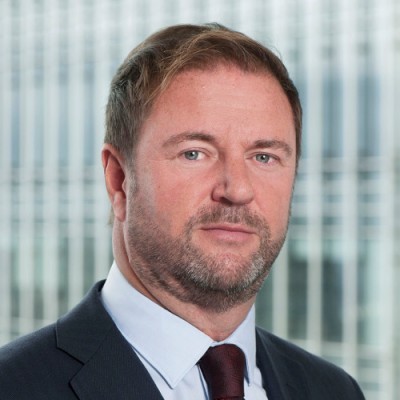