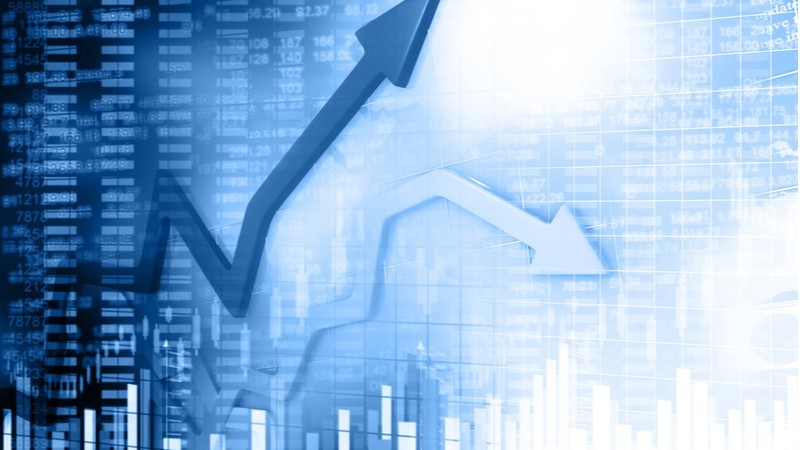 UK inflation soared to a near three-decade high, reaching 5.4% in the 12 months to December, driven by the rising costs of energy, food, household and transport. The consumer price index (CPI) rose to the highest level, the hottest since May 1992, at 7.1%, according to Office for National Statistics (ONS) data.

The higher-than-expected inflation point comes as Prime Minister Boris Johnson lifted all ‘Plan B’ Covid measures in England on 19 January, including revoking working from home guidance, which will support the economic outlook. At the national level, UK GDP grew by 0.9% in November and is above pre-pandemic levels for the first time, according to the ONS. In the final month of last year, the Omicron variant is likely to have slowed economic activity a little, although the government has escaped having to impose tighter restrictions. Independent forecasts imply an annual GDP of 4.7% in 2022, government data shows, which compares with estimates for last year of 7.0%.

Inflation remains the primary macro risk that will shape the trajectory of the UK economy in 2022. Higher inflationary pressures will test the resolve of the Bank of England, which favours a gentle tightening of monetary policy. Inflation adds uncertainty to the outlook for economic growth, employment, supply and demand, and often causes private sector investment to fall while reduced purchasing power inflates costs.

Markets expect inflation to push close to 7% per cent in the spring, driven by spiralling wholesale energy and consumer prices, representing more than triple the Bank’s 2% inflation target. Energy prices are a concerning factor in the inflation outlook as they often lead to price spirals because producers and service providers pass on price increases. Inflation is forecast to remain well above the target for the remainder of the year before moderating next year and finally falling within the target level by late 2023. The protracted squeeze on purchasing power may also trigger a slowdown in real consumption growth. UK retail sales held up in December, climbing by 2.1%, according to British Retail Consortium (BRC) data, although sales continued to favour online rather than in-person retail sales. Weakened retail sales were also evident in ONS data, which showed UK retail sales volumes fell by 3.7% in December 2021, as the Omicron variant kept shoppers away.

In mid-December, interest rates increased from 0.1% to 0.25%. It was the first increase in more than three years. Economists anticipate another 25 basis points increase in the Monetary Policy Committee’s (MPC) Thursday 3 February meeting, with the Base Rate reaching between 1–1.25% by year-end. But the central bank faces a renewed monetary policy dilemma.

The Bank must weigh up the risks in dampening inflationary pressures through higher interest rates, which will soften demand in a fragile economic recovery polarised by sectors and regions. For example, regions dependent on specific sectors, such as the concentration of manufacturing in the West Midlands, have seen relative underperformance in 2021. Successive interest rate increases risk dampening economic activity exacerbating the uneven regional recovery.

At the same time, the Bank must be mindful of the sensitivity in the economy to high interest rates, as the overall leverage in the system remains at elevated levels. Higher interest rates translate as increased debt interest costs for UK companies with many businesses forced to take on more debt through the pandemic to survive, including many that previously had not borrowed. Higher corporate debt levels reduce employment and investment, impacting incomes. Worsened financial conditions can affect the viability of already weakened businesses, particularly in pandemic-sensitive sectors (e.g. retail, hospitality and leisure, aviation and tourism) where signs of stress are already evident. A spike in bank non-performing loans is possible this year.

In UK labour markets employers struggled to recruit in the fourth quarter, which led to record high vacancies of 1.25 million, according to the ONS, with most industries reporting record vacancies. In a mixed picture, the unemployment rate fell to 4.1% in the three months to November, 0.1 percentage points above the pre-pandemic level. However, the number of payrolled employees are now above pre-Covid levels across all regions.

The continued threat of Omicron, and the inevitability of future virus mutations, will keep Covid-19 an ever-present risk to the economy in 2022. For now, the signals are encouraging that the economic impact of successive Covid-19 waves is in decline as the economy’s pandemic resilience strengthens.

If you would like to discuss how the inflation and economic outlook affects the risk environment for your business – including your options for corporate investment, refinancing, and restructuring – do get in touch with one of our team today.