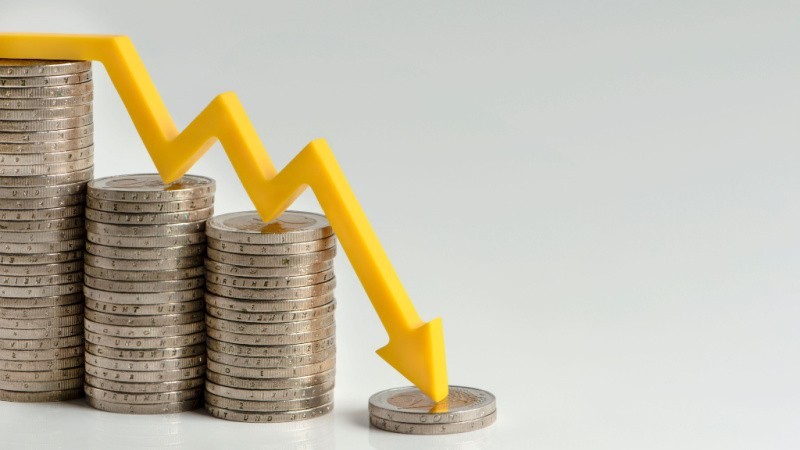 Jeremy Hunt, the UK’s fourth Chancellor of the Exchequer in four months, reversed around two-thirds of his predecessor’s £45bn tax cuts and scaled back the energy scheme on Monday (17 October) to reassure markets over the UK’s fiscal sustainability.

The rapid fiscal policy U-turns follow a tumultuous three weeks, ignited by former Chancellor Kwasi Kwarteng’s now infamous mini-Budget on 23 September. It contained the biggest unfunded tax cuts in 50 years and a £60bn stimulus package to cap energy prices for UK households and business and provide emergency liquidity to UK energy firms. However, the mini-Budget was predicated on economic growth assumptions – targeting 2.5% over the “medium term” – but without accompanying independent Office for Budget Responsibility (OBR) forecasts. The policies left a gaping fiscal hole at the heart of the UK’s public finances against a backdrop of soaring inflation, rising interest rates, a gruelling energy crisis and a spiralling UK current account deficit.

At the heart of the confusion was the fiscal and monetary contradiction between the government’s fiscal plans and the Bank of England’s (BoE) monetary policy. Downing Street was trying to stimulate the economy, while the BoE was trying to tighten financial conditions to tame inflation. The contradiction created widespread confusion and the markets delivered a swift assessment of the departure from fiscal orthodoxy.

The BoE stepped in on 28 September after the margin calls threatened a UK gilt market crash. The intervention bought pension funds time and prevented a vicious cycle where pension funds were forced to fire-sell gilt exposures to meet investment bank margin calls. At worst, this may have put pension funds at risk of insolvency if the forced gilt liquidations continued to push the price of gilts down further, which required even greater collateral calls, creating a doom loop. Governor Andrew Bailey insisted that the BoE’s emergency support was not a new bailout, and its time-limited support ended on 14 October. It remains to be seen if the BoE will step in again if volatility returns to UK gilt yields in the coming weeks.

Ultimately, the fiscal hole in Kwarteng’s mini-Budget triggered a market repricing of UK gilts, exposing hidden leverage in the UK financial system, which has developed over more than 15 years of ultra-low interest rates. Arguably, institutional investors, like pension funds, were incentivised to take risks using leverage and derivatives strategies to enhance returns in search of yield in a central bank-constructed macroenvironment, which inflated asset prices and deflated bond yields. The implicit assumption – that accommodative monetary policy would unwind gradually over a long period – proved incorrect over the last 12 months. Persistent inflationary pressures pushed central banks towards a hawkish stance, accelerating a synchronised global monetary tightening cycle. The UK’s fiscal black hole acted as a lightning rod for underlying weakness in the financial system, which had built up over a generation of loose monetary policy and unravelled far more rapidly than most anticipated.

Deteriorating macroeconomic conditions and geopolitical risks positioned markets in a highly sensitive, risk-averse and volatile posture. Into this mix, a dramatic shift in UK fiscal policy, which required market financing of sweeping unfunded tax cuts and a generous energy stimulus package, was too much for markets to absorb. Something had to give. In this context, Hunt’s government policy reversals on 17 October were welcomed by markets. These included:

Hunt’s policy reversals will save £32bn of the original £45bn bill by 2026–27, according to Treasury estimates, reducing the UK’s borrowing requirement to £13bn. However, the complete UK fiscal hole is reported to be as high as £72bn, according to initial OBR forecasts reported by the Sunday Times. Of course, Hunt’s fiscal prudence will lower UK borrowing costs, which could further shrink the actual fiscal hole if maintained. Following Hunt’s announcements, UK gilt yields fell back sharply. The Chancellor still plans to publish the Treasury’s medium-term fiscal plan on 31 October – complete with independent OBR forecasts, which may outline further tax increases and cuts to government spending. The Institute for Fiscal Studies (IFS) said Hunt’s policy announcements were “clear steps in the right direction”, but were insufficient to plug the government’s fiscal plans.

Inevitably, the return to fiscal discipline increases downside risks to the outlook for the UK economic. This will return to a similar, or possibly slightly worse, scenario than before Kwarteng’s mini-Budget.

It is possible that inflation will peak higher, while interest rates need to climb faster and stay elevated for longer, depressing real incomes and business investment. As a result, corporates can expect higher borrowing costs and taxes, more limited energy bill support, and depressed consumer spending. Ultimately, the risks of a more severe UK recession have increased.

Capital Economics forecasts the UK bank rate to rise from 2.25% to a peak of 5% to offset the government’s loose fiscal policy and the extra inflationary impulse from a lower pound. Capital Economics wrote: “With the cost of living crisis exacerbated by a cost of borrowing crisis, we think the economy will suffer a recession involving a 2% peak to trough fall in real GDP. That will probably result in the unemployment rate rising from 3.6% in July to 5.5% and may eventually allow the Bank of England to cut interest rates in 2024.”

The coming months will be difficult for corporates. If your company is affected by any of these issues, please get in touch with our team today. BTG Advisory is well placed to evaluate your balance sheet, source equity and debt finance and advise on restructuring options. Earlier instruction always equals better options.