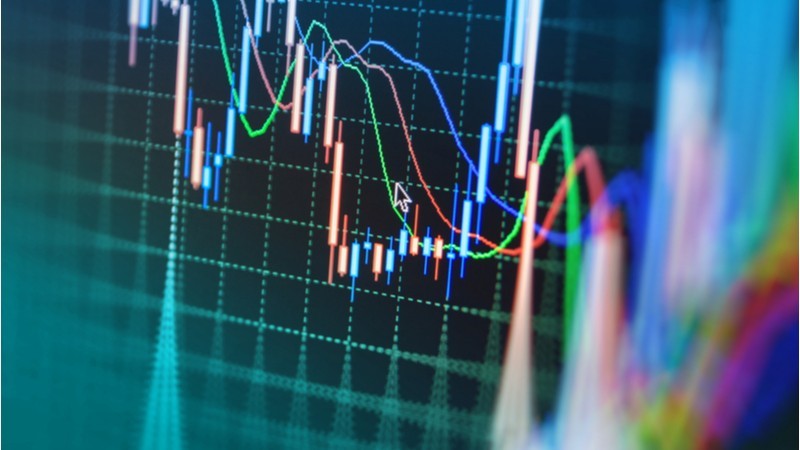 Federal Reserve Chair Jerome Powell forcefully rebutted the expectations of an early dovish monetary policy pivot, reminding markets that interest rates will continue to climb and remain elevated for some time in its “unconditional” pursuit of price stability.

In his much-anticipated remarks from the Fed’s annual Jackson Hole policy meeting, Powell said reducing inflation will create slower US growth and soften labour market conditions which will “bring some pain to households and businesses”. These future consequences for the US economy are the cost of taming 40-year high annual inflation, he said, adding: “Without price stability, the economy does not work for anyone.” Powell emphasised that he supported the Fed’s rationale, saying: “The historical record cautions strongly against prematurely loosening policy.

Powell’s hawkish rebuttal was in response to growing market optimism that US inflation is cresting. The basis for that optimism was threefold. First, the decline in July’s annual headline CPI reading – from 8.5% in the 12 months to July, from 9.1% the prior month, according to US Bureau of Labor Statistics data. Second, the pace of interest rate hikes by the Federal Open Market Committee (FOMC). Since March, the FOMC has increased the Fed fund rate by 225 basis points in just four separate increases – an initial 0.25% increase in March, followed by 0.5% at the following meeting in May and then two back-to-back 0.75% hikes in June and July. Third, the US economy benefits from relative food and energy independence, insulating its economy from food and commodity headwinds related to the war in Ukraine and supply chain disruptions. These factors, triggered by July’s CPI reading published in mid-August, provided the momentum for the summer stock market rally, albeit in a thinly traded period, as markets started to price in the probability of fewer and softer future rate increases.

Just hours before Powell’s keynote speech last Friday (26 August), the Bureau of Economic Analysis published the July data for the personal consumption expenditures (PCE) price index, the Fed’s preferred inflation gauge, as it measures the change in the prices of goods and services purchased by consumers. The data showed that the annual rate of PCE inflation fell from 6.8% in June to 6.3% in July and by 0.1% on a monthly basis. It appeared to support markets’ recent optimism of a dovish pivot. However, the brevity and candour of Powell’s speech exposed markets’ near-sighted attempts to second-guess the Fed’s conviction to stay the course to achieve price stability. “We must keep at it until the job is done,” Powell insisted. At the September FOMC meeting the Fed Chair reminded markets that “another unusually large increase could be appropriate” and that “restoring price stability will likely require maintaining a restrictive policy stance for some time”. After Powell’s speech, US markets sold off more than $1 trillion in value – the most since 28 June.

The size of the September rate hike – whether 50 or 75 basis points – hinges on the upcoming August economic data. Specifically, the non-farm payrolls jobs report (published on 2 September) and annual CPI inflation data (published on 13 September) will inform the extent to which the US economy has responded to the Fed’s tightening policy.

Powell said the FOMC was drawing on three historical lessons:

Powell’s hawkish rebuttal was delivered on the eve of the Fed’s planned ramp-up in unwinding its mammoth $9 trillion balance sheet, which aims to complement rate hikes to help tighten financial conditions and achieve price stability. From September, the Fed will double the pace of quantitative tightening (QT) to $95 billion, from $47.5 billion a month in the prior three months. The quickened pace amounts to a run-down of the Fed’s balance sheet at an annual rate of $1.1 trillion. The liquidity drain by the central bank is unprecedented in pace and scale in US financial markets. Consequently, the impact of QT is difficult to assess. According to a June study published by the Fed, a $2.5 trillion drawdown in the Fed’s balance sheet over the next few years would be roughly in line with just over a half-point increase in the benchmark US policy rate, the Financial Times reported. Capital Economics suggested that the concurrent rapid liquidity run-off with increased net government bond issuance during a period of high uncertainty for the outlook for growth and inflation “could well prove a recipe for more volatility”.

Markets continue to be driven by headlines and sentiment over fundamental analysis – from September that transient trend will likely end. The Fed needs to push back against the loosening of financial conditions resulting from the summer bear market rally.

While some US corporates will have refinanced over the last 18 months at borrowing rates below today’s levels, many others will have not. As the economy slows, corporate revenues reduce and cash flow pressures rise. Some stress and even distress may start to emerge among zombie companies and weaker corporates as they struggle to refinance in a declining outlook for cash flows.

It is a reminder of the extent to which corporates have taken abundant liquidity over the past 15 years for granted. To varying extents, investors and corporates have normalised worldwide interest rates at zero and multiple rounds of quantitative easing (QE) for the past 15 years post-GFC. Markets are now entering a quantitative tightening (QT) cycle, which may catch some investors and corporates by surprise, despite how clear the signs have been for some time.

Many have focused too closely on whether the US avoids or succumbs to a recession in the coming 6 to 12 months. The two highest probability outcomes for the US economy are narrowly avoiding a recession or entering a short but shallow recession. For corporates, the relative differences between these two scenarios are less significant than determining the most appropriate investment, employment and refinancing decisions based on bespoke circumstances. For the most part, the impact of these two scenarios will be similar. It matters more to focus on how to navigate an enduring low-growth, high-interest rate environment. Internationally, the Bank of England and the European Central Bank are expected to follow the Fed’s lead in staying the course to tame sky-high inflation. It will mean hiking rates into economies into recession – a recipe for stagflation. The synchronised efforts may well support overall global inflationary pressures, the cost of which will include destroyed demand, weakened labour markets, and a rise in loan defaults and corporates falling into stress and distress.

If you would like to discuss the financial circumstances of your company with a member of our team, please do not hesitate to get in touch with us today. We can help corporates in the US, Europe and UK secure new equity and debt financing as well as determine best possible outcomes in distressed circumstances. Early response to corporate stress always improves options. Please contact us today if you think we can help.