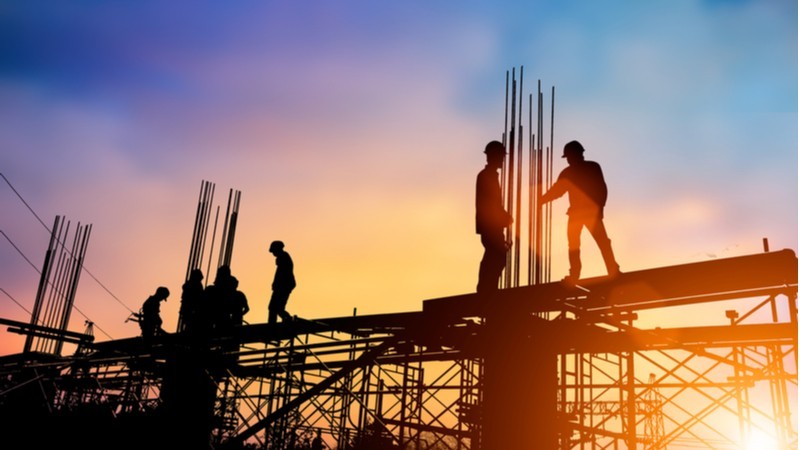 The UK government’s recommitment to High Speed Two (HS2) will be a potent fillip to the construction, engineering and infrastructure sectors. Proponents says HS2 will boost the UK’s economy, increase connectivity and create more jobs in an interconnected supply chain which will position post-Brexit Britain as a more a balanced and competitive international marketplace. Critics, on the other hand, have bemoaned delays and spiralling costs – which have ballooned from an initial £32.7 billion, later revised to £56 billion in 2015 and now an estimated £106 billion, according Douglas Oakervee’s recent independent review. Andrew Stephenson, the new UK transport minister responsible for HS2, was appointed to restore cost discipline by Prime Minister Boris Johnson.

However, the debate over the merits of the ambitious economic regeneration project has been concluded. HS2 will go ahead. The discussion now turns to what it means for construction, engineering, the supply chain, and the role of private capital. Of course, in the current climate, this needs to be considered in the context of the UK government, and worldwide governments, coming to grips with the ensuing health, economic and social crisis caused by the global coronavirus pandemic.

Six weeks ago, the government announced that construction for the 140-mile Phase 1 from London Birmingham – which would deliver greater north-south connectivity, capacity and shorter journey times – was set to begin in April. While that timeline is surely now in doubt, the transmission suppression strategy to combat coronavirus through “social distancing” is understandably forcing continuous government policy changes. Leaving aside these unforeseen further delays, the implications for the construction of HS2 are considerable. Industry proponents claim HS2 will redefine, modernise and strengthen the construction sector through the implementation of green ‘zero carbon’ standards, which will make British engineering exportable as well as act as a catalyst for next-generation supply chain developments and logistics solutions

HS2 is estimated to support the employment of 30,000 people at peak construction, which will “act as a catalyst” for around 500,000 jobs, up to 100,000 new homes and a raft of regeneration projects along the line. The headline example is, of course, the construction of the futuristic Old Oak Common station super-hub and the delayed Euston terminus in London. Collectively said to be worth £2.56 billion, the Vinci Construction, Systra Ltd and Balfour Beatty consortium was awarded the contract last September. The consortium will deliver the two stations, platforms, concourses, links to other rail services and the London Underground network. Plans include the regeneration of a large parcel of land in London, with the supply chain expanding throughout the country, up to the Midlands, the north and to Scotland. Due to open in 2026, Old Oak Common is estimated to support 65,000 jobs and eventually 25,500 new homes on the former industrial land around it and is estimated to provide a £15 billion economic boost over the next three decades. The high-speed rail link will also enable the delivery of other major national rail infrastructure projects, including Northern Powerhouse Rail, Midlands Rail Hub, and Crossrail 2.

The supply chain partnerships created through the construction phase of HS2 will run into the thousands. Indeed, its establishment is already well underway; industry estimates are that HS2 is already directly responsible for the employment of more than 9,000 people working across 250 sites. Specifically, the fully established HS2 supply chain is spread across six categories:

The top-tier firms by contract – Balfour Beatty, Vinci, Costain, Skanska, Sir Robert McAlpine, and Kier –were initially awarded the two-stage contracts in July 2017. One of the many criticisms with the Oakervee report was existing winning contractors were deemed to have inflated prices to cover risks. The Oakervee report suggested re-procurement if the original costs were not contained. Further outsourcing is one solution.

HS2 has awarded around £14 billion of work across 28 construction and railway signalling contracts as at the end of January. Overall, HS2 has stated that it expects 60% of contract opportunities arising in the supply chain to be awarded to small and medium sized enterprises (SMEs). Already, competition in Scotland has begun with Scottish businesses reportedly begun pitching for part of £7.5 billion worth of civil engineering contracts linked to HS2 Phase One. As many as 90 contract packages are up for supply chain dissemination, ranging from environmental works (including landscaping), to construction materials and plant supply. Elsewhere, the Kier team behind nearly £2.5 billion of civil engineering work on the central section of HS2 is reportedly close to bringing BAM Nuttall and Spanish contractor Ferrovial onto its team, in further evidence of the ever-expanding HS2 supply chain.

More broadly, the “levelling up” of the UK under the Boris Johnson government extends to the Northern Powerhouse Rail and TransPennine routes as well as a third Heathrow airport and “gigabit-capable broadband” nationwide by 2025. The UK levelling up agenda is direct government intervention to re-balance the economy and enhance overall UK productivity. The success, or otherwise, can only be fairly judged in the years ahead, but the supply chain opportunities across all infrastructure projects are here now.