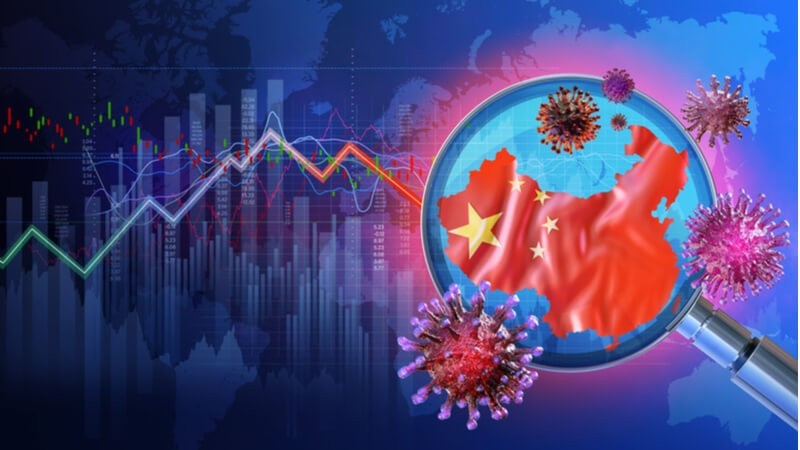 Europe is engulfed in an existential crisis like no other in its 70-year history. As nations across the world’s largest trading bloc show tentative signs of reopening their economies, the consensus is clear: the eurozone economy is experiencing the fastest and deepest economic contraction since the Second World War.

Last Thursday in their fourth round of negotiations, EU leaders announced a pan-European fiscal response to the economic disruption caused by Covid-19: to rewrite the multiannual financial framework (MFF), the EU’s seven-year common budget, raising at least €1 trillion as the engine for the EU’s economic recovery. However, European leaders are far from united over the mechanics of this latest EU recovery fund.

Ahead of the virtual meeting, two influential economic indicators trailed what most already had assumed: that consumer confidence, business activity and confidence across the trading bloc reached historic lows in April. First, the eurozone composite purchasing managers’ index (PMI) plummeted to an all-time low of 13.5 in April, down from a prior record low of 29.7 in March, eclipsing the previous lowest-ever reading of 36.2 in the teeth of the GFC in February 2009. Second, the European Commission’s consumer confidence indicator had plummeted in both the euro area (down 11.1 points to −22.7 points) and across the broader the EU (down 11.6 points to −22.0 points), underscoring the necessity for a coordinated, pan-European fiscal response. Eurozone GDP is forecast to plunge around 25% below its pre-crisis level during the lockdowns, with the scale of devastation varying between nations.

Negotiations have moved past issuance of trillions of euros in coronabonds – mutually backed by EU member states – which failed to overcome resistance in Northern Europe who did not wish to underwrite the spending in financially weaker nations. The focus on a redesigned MFF has already hit political roadblocks that mirror the wide economic and health crises caused by Covid-19, which has intensified existing political differences. It is a cruel twist of fate that the EU member states most ravaged by Covid-19 are also among the weaker economically, namely Italy and Spain, whose borrowing costs have spiralled at a time when they need greater financing to combat a much larger crisis than other parts of Europe.

Critical to the eurozone’s economic recovery is the length and scope of the lockdowns across the Continent. Google’s mobility reports reveal the variance in lockdown severity between nations. Lockdowns in Spain, Italy and France were most restricted, while in Norway, Sweden and Denmark, restrictions were significantly milder, with Germany, the Netherlands and Finland falling in between. These mobility reports correlate with the severity of Covid-19 health impact, and post-lockdown economic recovery forecasts which in turn will be correlated with required financing from the EU’s recovery fund. Also, the more severely impacted nations will need to reopen economies very gradually – intentionally suppressing economic activity and GDP recovery – while those which were relatively less impacted, will have lower calls on the EU recovery fund and will be able to reopen at a faster pace. All of which suggests the EU is at the beginning of a two, or a three-speed, asymmetric economic recovery, and there is palpable concern that the legacy of coronavirus could deepen social, health, economic and political divisions in Europe along familiar North-South lines.

The European Commission is mindful of this dynamic and sees a reconfigured MMF as counterbalancing the huge differences between member states and avoiding a new eurozone crisis. However, some nations have reportedly raised concerns that nesting the recovery fund inside the MMF could slow the release of much-needed funds, while the huge differences between nations could make a consensus on the specifics difficult to achieve. For example, is the financing for embattled economies structured as loans or grants, or in some combination? It is presumed that the EU recovery fund will trickle down to support and reignite the private sector through investment loans, with any proposed eligibility criteria will be closely scrutinised. The uneven recovery in supply and demand across Northern and Southern Europe may take a decade or more to work through. The EU and individual members will become saddled with debt levels that eclipse the GFC era and many formerly viable businesses pre-pandemic continue to face an uncertain future and a fight for survival.

Events are fast-moving and companies need to make strategic decisions with imperfect information. BTG Advisory is well placed to support private equity firms with portfolio companies throughout Europe. Before the onset of the Covid-19 lockdown and since, BTG Advisory has been conducting financial reviews for both borrowers and lenders, often on a joint basis to quickly determine viability and independently assess and scrutinise future cash flow requirements and options. Please contact us to discuss how we can lighten the load and support your decision-making and viability assessments.