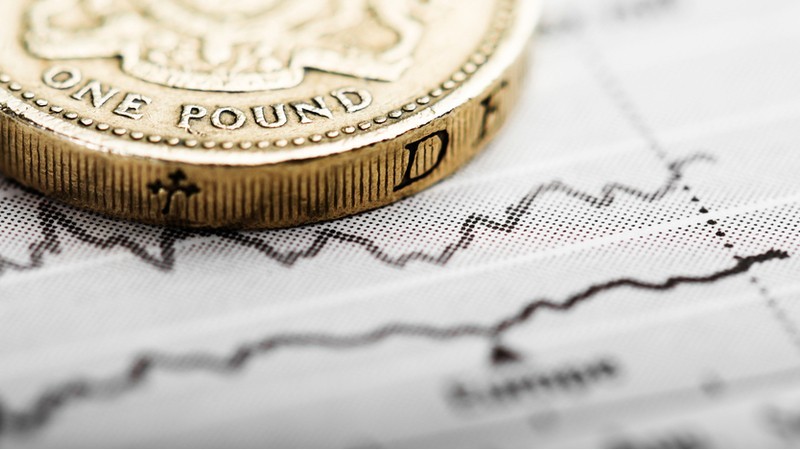 Chancellor Rishi Sunak promised to ease the burden of surging inflation across the UK economy in his Spring Statement yesterday with a series of headline-grabbing policies, as UK households were warned the biggest fall in living standards since the 1950s is looming.

Sunak’s headline Spring Statement giveaways included two personal tax cuts and a one-year cut in fuel duty. The tax cuts consist of raising the primary National Insurance Contribution (NIC) thresholds for employees from July – from £9,880 to £12,570 – and a cut in the basic rate of income tax by 1p from 20p to 19p from April 2024. Together, the Office for Budget Responsibility (OBR) estimates these will cost around £10 billion in 2024­–25. The Chancellor also introduced an immediate 12-month cut in fuel duty by 5p, at an estimated cost of £2.4 billion.

The Chancellor delivered the Spring Statement against a backdrop of successive global shocks to the UK economy, which had just returned to pre-pandemic levels. The Office for Budget Responsibility (OBR) forecasts that the cumulative effects of Brexit’s impact on EU trade, Covid-19’s impact on public and corporate finances, and Russia’s invasion of Ukraine on already elevated energy prices will push inflation to a 40-year high of 8.7% in the fourth quarter of 2022. With rising interest rates, the OBR warns that the UK is on track for “the biggest fall in living standards in any single financial year since Office for National Statistics (ONS) records began in 1956–57”. Earlier in the day (23 March), the ONS confirmed a fresh 30-year high in the annual rate of UK inflation, which rose by 6.2% in February, up from 5.5% in January and the highest rate since 1992.

“The war’s most significant impact domestically is on the cost of living,” the Chancellor told the House of Commons. “Covid and global factors meant goods and energy prices were already high. Disruptions to global supply chains and energy markets combined with the economic response to Putin’s aggression mean the OBR expects inflation to rise further, averaging 7.4% this year.”

The Chancellor added: “We should be prepared for the economy and public finances to worsen – potentially significantly. And the cost of borrowing is continuing to rise. In the next financial year, we’re forecast to spend £83 billion on debt interest – the highest on record and almost four times the amount we spent last year. That’s why, Mr Speaker, we have already taken difficult decisions with the public finances, and that’s why we will continue to weigh carefully calls for additional public spending. More borrowing is not cost or risk-free. I said it last autumn, and I say it again today: ‘borrowing down; debt down’.”

Improvement in public finances will be short-lived

The UK’s public finances emerged from the pandemic in better shape than expected. Strong growth in income tax from higher taxpayers and companies pushed up tax receipt forecasts by £37 billion in 2024–25. At the same time, government borrowing came in at £128 billion in 2020–21 – historically high, but £55 billion lower than the OBR’s October forecast. Separately, student loan reforms freed up £5 billion. However, the fiscal headroom was partially offset by £23 billion in higher spending on debt due to rising interest rates, and welfare spending due to inflation. Taken together, the chancellor benefited from a £15 billion fiscal windfall coming into the Spring Statement and total headroom of £30 billion against fiscal targets, as estimated by the OBR. However, the inflation and interest rate outlook will erode this temporary fiscal fillip.

The Chancellor stopped short of utilising his full fiscal headroom to maximise available support for the economy and further ease the burden of spiralling energy, utility and food prices on households. Instead, Sunak opted to preserve “fiscal space to tackle the challenges ahead”. This could be interpreted as economic prudence in the face of multiplying headwinds or political expedience in keeping some “fiscal space” for pre-General Election rebates and tax cuts.

The uncertainty around the economic outlook is “unusually high”, according to the OBR, and it remains too early to say what the exact economic impact of the war in Ukraine will be. However, its initial view is that the UK economy will grow by 3.8% this year and then hover near 2% for the next four years. But the downside risks are significant. For example, the war in Ukraine could worsen and result in higher energy prices and inflation for longer. In such a scenario, another significant rise in the energy price cap in October could prompt the government to further help households with energy bills. Sustained high global energy prices will lower potential output for the UK, which is a net energy importer, worsening the fiscal outlook. At the same time, the threat of a new Covid variant in the autumn cannot be overlooked.