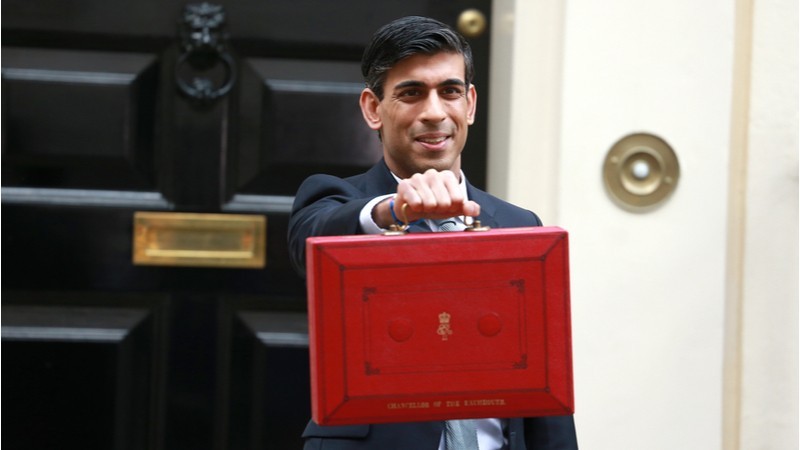 Chancellor Rishi Sunak announced the dissolution of the UK government’s highly popular Bounce Back Loan Scheme (BBLS) in his Budget this lunchtime, which included £65 billion in new fiscal measures to support the UK’s economic recovery from the pandemic.

The new Recovery Loan Scheme (RLS) will replace the existing government guarantee schemes that supported £73 billion of lending to date and will close at the end of March. The RLS mirrors the Coronavirus Business Interruption Loan Scheme (CBILS) state guarantee, which capped government backing at 80%. The BBLS light-touch due diligence saw £45.6 billion extended across more than 2 million loans since the launch of the scheme last May, compared to £22 billion across almost 93,500 loans under CBILS.

The chancellor’s new measures include:

The chancellor said all fiscal support, including last year’s measures and those announced in today’s Budget which cover this year and next, amounts to £407 billion – the largest peacetime support package for the UK economy on record.

The UK economy will rebound from last year’s record-breaking -9.9% GDP decline to grow by 4% in 2021, according to the OBR, followed by 7.3% in 2022, up from the previous forecast of 6.6%, thanks to a “swifter and more sustained recovery”. For the final three years of the five-year forecast, annual GDP growth is now estimated to be 1.7%, 1.6% and 1.7%, respectively. However, according to OBR’s model, this will leave the UK economy 3% smaller than would otherwise have been the case.

Sunak said: “Coronavirus has caused the largest and most sustained economic shocks this country has ever faced. The amount we’ve borrowed is only comparable with the amount we borrowed during the two world wars. It is going to be the work of many governments, over many decades, to pay it back.”

Sunak outlined an early policy announcement to begin the big payback, which will be an increase in corporation tax to 25% from April 2023. A separate small profits rate at the current 19% level will remain for small companies with profits below £50,000. A tapered rate on profits between £50,000 and £250,000 will be introduced after which the full 25% level will apply, which will still be the lowest in the G7.

In the coming days, BTG Advisory will analyse the implications of the 2021 Budget for SMEs and large corporates, including the broader environment for financing and market for M&A activity.