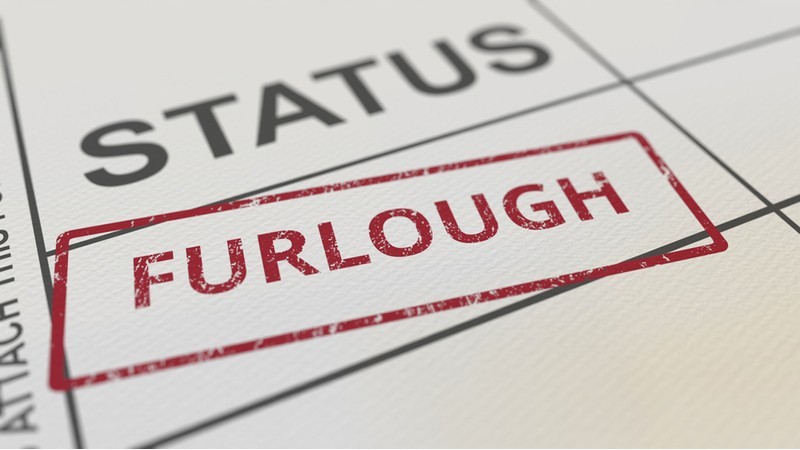 Chancellor Rishi Sunak is under increasing pressure – from political circles and the business sector – to extend the furlough scheme, in the latest looming policy challenge with severe consequences for the UK economy’s recovery amidst enduring pandemic disruption.

The Coronavirus Job Retention Scheme (CJRS) is acknowledged to have stemmed a tidal wave of redundancies – and insolvencies – in the months immediately following the UK’s lockdown from 23 March. But the policy will ultimately be measured on whether unemployment was prevented or just delayed, following its unwinding.

Sunak has thus far indicated the furlough scheme “cannot and should not go on forever”. Prime Minister Boris Johnson has described the scheme as akin to maintaining parts of the economy in “suspended animation”. Bank of England (BoE) Governor Andrew Bailey has also backed the planned unwinding of the scheme. Bailey says it is necessary to “move forward” and workers must not be kept in unproductive jobs – even at the inevitable cost of further redundancies. “I don’t think we should be locking the economy down in a state that it pre-existed in,” the BoE governor said. Germany, France, Italy, Australia, Japan and Canada have all extended their government-backed job support schemes. In the US, in May, the Trump administration signalled to Congress the need for another stimulus package to succeed the $3.4 trillion bill, dubbed the Heroes Act.

In one analysis, the UK’s reluctance to extend its furlough scheme – which at the height supported the lion’s share of the salaries for 9.6 million UK workers – looks an outlier. Tapering has already begun. Business resumed paying NI and pension contributions for furloughed workers in August; this was extended to paying 10% of furloughed staff salaries at the turn of this month and further extended to 20% next month with aid cut to zero by the end of October.

Politicians, business leaders and trade bodies have warned of a spike in unemployment if Sunak resists rising pressure to extend the scheme. The government wants to preserve viable businesses and jobs that are unable to operate due to social distancing requirements, temporary consumer behaviour changes, depressed demand and disrupted supply chains. But, the UK economy cannot remain indefinitely on government-funded life support. The government must balance two goals: support viable businesses so they can restart and aid economic recovery, but avoid giving aid to zombie firms that have long-term liquidity problems not caused by the pandemic. However, the withdrawal of policy interventions designed to support jobs will undermine the recovery of the UK economy. It could trigger a wave of redundancies, insolvencies and CVAs across hard-hit sectors – such as retail and leisure, hospitality, aviation and construction – as we head into the final stretch of this historic year.

The UK economy is expected to bounce back robustly in the third quarter – by around 14.3%, according to an average of forecasts by City of London economists. If these forecasts prove accurate, an unlikely set of back-to-back records will be completed. The sharpest-ever GDP contraction in Q2 (-20.4%) will be followed by the most robust quarterly rebound, pulling the UK out of technical recession. However, this anticipated recovery has only been possible thanks to the government and BoE’s direct financial support for businesses, all of which will unwind over the coming six months. The final quarter of the year is likely, therefore, to be a more accurate test of the resilience of the UK economy. The BoE forecasts the recovery will slow dramatically in the fourth quarter, reflecting fears over government policy tapering, weak consumer demand, and the possibility of a winter spike in new coronavirus cases. Also, the threat of no trade deal between the UK and European Union by the end of year will again loom large on economic confidence, activity and the strength of sterling.

If Sunak resists the pressure to extend the furlough scheme, one probable consequence will be a swifter emergence of the real state of the UK economy’s health. In July, there was a 25% year-on-year increase in the number of companies in England and Wales entering administration, the highest monthly level since lockdown, according to the Insolvency Service. The real impact on business of Covid-19 may not be truly apparent until 2021 by which stage HMRC are likely to have recommenced enforcement action and also bounce back loans and CBILs will have to start being repaid. Capital Economics estimates that as many as 100,000 businesses nationwide could go bust as a result of the crisis, unevenly distributed between sectors, with food, retail (including coffee shops and restaurants), and recreation hit hardest. These sectors, although small and only contributing less than 5% of GDP in 2019, employ some 3.5 million people and account for 10% of jobs, according to Capital Economics. A new wave of insolvencies may yet give the Chancellor pause for thought on the broad-based unwinding of the furlough scheme, which could lead to longer sector-specific job support, as urged by trade bodies and politicians. We have learned through the pandemic crisis that the government is not shy of changing course when compelling evidence emerges. There are no easy answers, only consequential decisions affecting public health, economic recovery and public finances.

If any of the issues discussed in this article affect your business or your portfolio companies, please do not hesitate in connecting with our team today to discuss your liquidity, refinancing and corporate options.