An overdraft on a business bank account works in the same way as on a personal account.

An overdraft is a short-term lending option which can act as a safety net for managing cash flow issues arising from things such as an unexpected bill or other unforeseen payments from your account. While an overdraft is a useful backup, you may find that using it regularly, or staying overdrawn for a long period of time, could cost you much more than other forms of borrowing specifically designed for long-term needs.

If you intend to use an overdraft, you must ensure that you have this arranged with your bank. If you fail to have an agreement in place and go into an unarranged overdraft (or exceed your limit on an arranged overdraft), you could face significant costs in terms of fees, charges, and interest.

As well as offering quick access to funds, with an overdraft you only pay interest on the amount you borrow and for the length of time you borrow it for. An overdraft usually has no specific end date, however, your bank will typically review your account from time to time which could see your overdraft being reduced or removed altogether. Should this happen, you may need to source alternative funding. 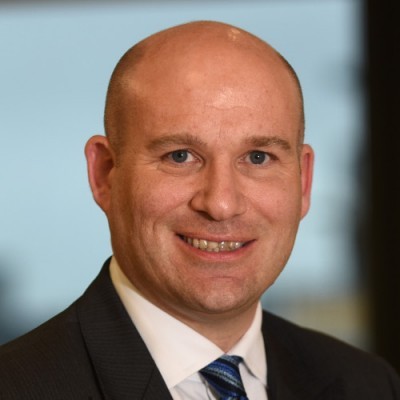