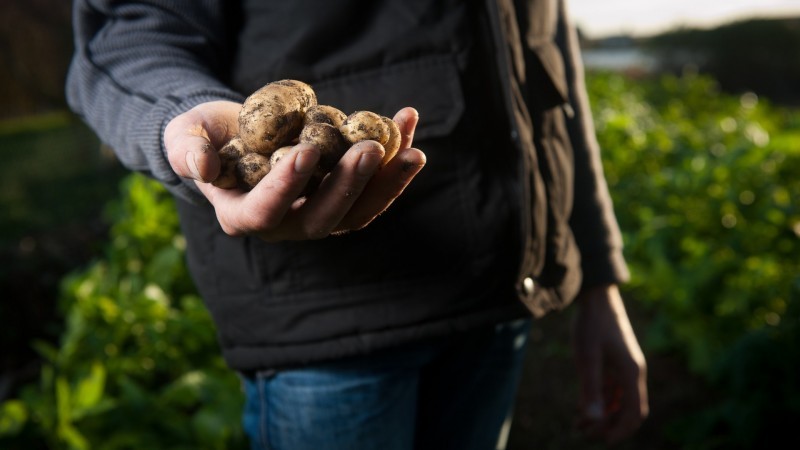 BTG Advisory considers the implications of Brexit for UK farmers, notably uncertainty around future government subsidies, seasonal labour, and future trading relationships. Notwithstanding the industry having benefited from the decline of sterling, we consider the broader consequences for animal welfare standards, food pricing and quality in the UK.

Brexit; it's a big deal

The majority of farmers got what they wanted from the EU referendum. According to a poll carried out by Farmers Weekly prior to the vote on 23 June 2016, about 60% of them would vote to leave. Frustration at expensive European bureaucracy, the prospect of decision-making at a national level and the chance to create new trading relationships were cited as big influences. But with such a heavy reliance on income from the Brussels budget, plus unfettered access to lucrative export destinations, did turkeys vote for Christmas?

Please click here to read more from our agriculture update.