BTG Advisory considers airline profitability and international competition, notably the impact of low-cost airlines consolidation, expansion to transatlantic routes, and labour and security challenges. We examine concerns about Brexit, which remains the most pressing threat to the UK aviation industry.

Financially, the airline industry had a robust year in 2017 – in the world, in Europe, and specifically in the UK. Growth in revenues and profitability is expected to continue through 2018. That said, many uncertainties remain, including questions about rising costs, labour and security threats. In the British market, new competition has emerged as Norwegian and other carriers assert themselves on transatlantic routes. At the same time there was more consolidation within Europe, and the UK airline industry saw the end of two established brands in 2017 with the shutdown of Monarch Airlines and the transformation of Thomson Airways into TUI Airways. And the shadow of Brexit looms large, since the UK’s exit from the European Union brings great uncertainty for commercial aviation. This report details the successes and challenges for British and European airlines.

The European Commission spelled out the role of the commercial airline industry in June 2017: “Aviation is crucial for the European Union. It creates jobs, drives economic growth, facilitates trade and allows people to travel. European aviation represents 26% of the world market, contributing €510bn annually to Europe’s Gross Domestic Product, and supporting 9.3 million jobs in Europe. In 2015, over 1.45 billion passengers departed or arrived at EU airports. 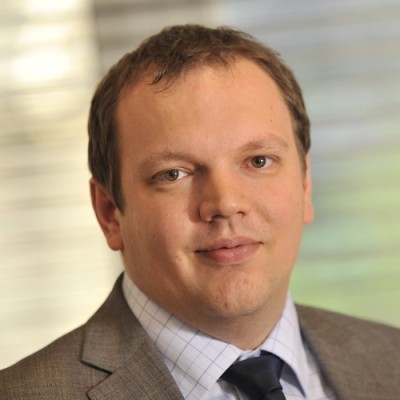