Earlier this year, the UK government said that sales of new petrol and diesel engine cars in the UK are to cease by 2040. There have been similar announcements around the world that seem to hold out the prospect of cleaner transportation and cleaner air in our growing cities. As Volkswagen’s ‘dieselgate’ affair rumbles along, car customers are also turning away from diesels even in the most heavily dieselised markets in Europe. Tackling CO2 will also mean that carmakers invest in alternative and more efficient technologies to get CO2 emissions down. We’re already seeing some important technological developments making it to market. Provided power generation moves away from fossil fuel burning (so that pollution or CO2 emissions are not simply transferred from tailpipe to power station), the direction of travel seems to be, firmly, towards an electrified future.

However, there is nothing new about electrified vehicle propulsion and it has stubbornly failed to make a major market breakthrough since the first electric taxis appeared on the streets of New York in 1897.

The market acceptance of full battery electric vehicles has been slow. The internal combustion engine has shown remarkable resilience. The widespread adoption of technical enhancements such as turbochargers for more power has permitted engine downsizing for better fuel economy. One-litre displacement direct injection gasoline engines with the equivalent power output of a 1.6-litre engine of ten years ago are now offered by all of the major volume manufacturers. The primacy of combustion engines has also been further underpinned by low oil prices. 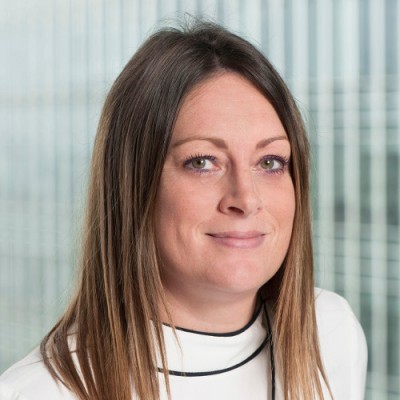