Technology Due Diligence Rises to the Fore 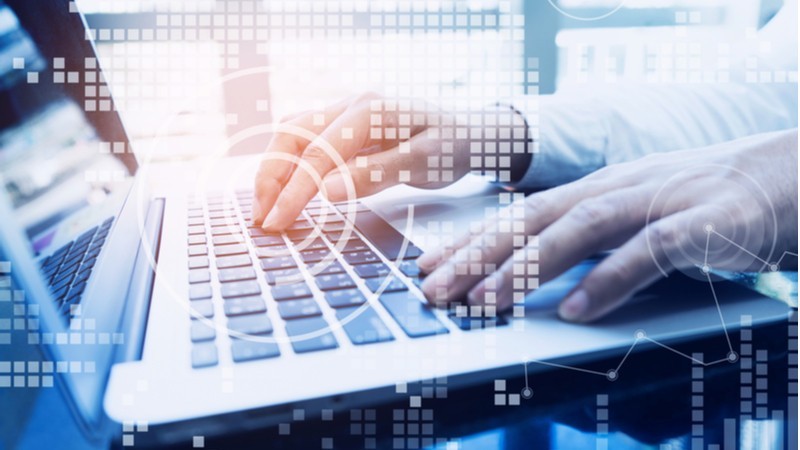 The impact of technology is far-reaching throughout all industries, influencing future businesses and operational models and, for private investors, redefining how to value and protect the value of companies within the digitalisation era.

It is often said that we are on the brink of the fourth industrial revolution. A new golden age in which the advance of scientific knowledge and human progress will empower endless new opportunities and even radical evolutions across a range of sectors – from financial services, real estate and transport to healthcare and beyond. Artificial intelligence (AI), or artificial thinking, is the wellspring for much of what is to come. It is essentially the science of making machines smart. The convergence of machines and intelligent data – known as the ‘industrial internet’ – will transform industry, society, economies and nations the world over. This will involve the blurring of the digital and physical world as intelligent, interconnected objects – colloquially known as the ‘internet of things’ (IoT) – will dramatically improve performance, reduce operating costs and increase reliability.

These aligned forces, together with other innovations such as virtual reality, augmented reality, data analytics, automation, machine learning, robotics and blockchain, will evolve everything from the work humans do, to how businesses are valued and how performance is measured.

Against this backdrop, it is unsurprising to learn that M&A activity in the technology sector continues to climb even while global deal volumes overall continue on a downward trend.

Overall, deal-making targeting Europe fell 29.4% year-to-date to $573.5 billion, compared with the same period last year, according to Mergermarket data. During this period, technology M&A has risen 28.1% to $49.8 billion to end of Q3, compared to $38.9 billion. Indeed, transactions in the technology sector are at record levels, both in terms of volume and value, with a large proportion of this activity driven by companies looking to sustain innovation and protect market share. However, there may be the first signs that the exuberance in valuations may be finally behind us for this cycle, as evidenced by WeWork’s aborted IPO, which originally attached a sky-high $47 billion valuation for a company which has never made an annual profit.

All markets are experiencing a synchronised global slowdown, after a decade-long expanding cycle, despite a record $2.4 trillion in ‘dry powder’ held by global private equity funds, according to Preqin, persistently low interest rates and substantial debt liquidity. However, sentiment is growing that the longest equity bull market in history may finally be losing steam and with it, frothy valuations for recession untested ‘disruptors’.

Investor appetite for technology assets, however, remains a significant driver of M&A activity in the first half of this year, particularly in the transatlantic deal corridor, underpinned by the ubiquitous global march towards digital transformation. In turn, the digitalisation of companies provides an increasingly important lens with which to measure companies’ future commercial prospects while the providers of these new technologies are themselves targets for acquisition. Private capital continues to migrate towards cutting-edge innovation and growth through acquisition, such as digital transformation expertise, Software-as-a-Service (SaaS), and digital media platforms.

From an economics perspective, the attraction is the potential for equity multiples on capital. Arguably, the most significant opportunities for higher multiples are within regulated industries, which are generally slow to adapt, such as banking and insurance, where FinTech start-ups have made significant disruptive progress, capitalising on blockchain, big data analytics and automation. Healthcare is another sector under transformation. Data-driven platforms, utilising AI, are being used to help predict which patients are likely to become ill and how they will react to certain therapies.

The combined UK technology and media sector has reached £300 billion, according to latest estimates by Refinitiv, with the UK representing the fourth largest market for tech investment – behind only the US, China and India. Leading acquirers in 2019 include tech-focused private equity firms, Thoma Bravo, Vista Equity, and Marlin Equity, as well as sector giants, Microsoft, Salesforce, and Oracle.

Innovation through technology offers massive operational efficiency improvements and process automation, while disrupting long-standing business models and displacing jobs. Technology will give and take significantly and unequally, creating a new wave of winners and losers which continues to grow.

This has challenged private capital to reassess the relevance of both its pre-acquisition due diligence underwriting methodology to beyond tax and financial accounting to also include detailed assessments of a target company’s technology plans and intellectual property (IP). The ability to safeguard company IP is integral to company prospects, market position and value, which has created a host of new cybersecurity challenges for investors to engage with. And within this context, both the business and the operating models need to be assessed to ensure these are futureproofed, given the pace of disruption.

Private capital investors have become more focused on the level of value creation that can be achieved through digitalisation and technology transformation, which requires detailed early-stage planning when evaluating acquisition targets. All of which has contributed to placing technology due diligence as equal to financial and tax due diligence when assessing the value of a technology provider, or one of the many industries which have been transformed by the power of technology.