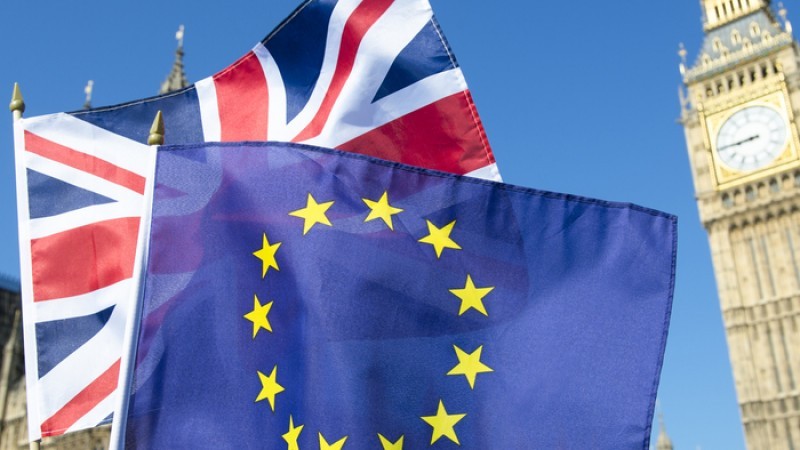 It is a measure of how unique a period in history this is that the UK’s near-term economic prospects appear both bipolar and nebulous. The UK’s new Prime Minister, Boris Johnson, began his premiership in high energy and strong conviction that Britain would exit from the EU by October 31. But this momentum quickly evaporated after his sixth parliamentary defeat in six days, as MPs voted to block a snap election for a second time and to force the PM to seek an extension to Brexit negotiations with the EU, until January 31, if no new deal is in place by October 19.

The PM’s decision to prorogue Parliament looks like an own goal as a general election cannot now be held before October 31. Instead, with softened rhetoric, the PM now has five weeks to secure a new Brexit deal with the EU before a new parliamentary session is opened with a Queen’s Speech on October 14. While a general election is still expected, which could prove decisive as to which Brexit scenario becomes the UK’s destiny, one cannot happen until 25 working days after a vote in Parliament, implying around November 19 or after.

These circumstances have led to Britain to a curious point in time. Either the UK is entering the final Brexit crossroads – with diverging economic prospects for a deal and no-deal exit scenarios; or Britain is on the brink of a repeated Groundhog Day, with an extension to its EU departure simply kicking the can down an ever-lengthening road.

Rarely in its history has the UK faced such a diverging near-term economic outlook as the binary no-deal and deal Brexit scenarios present. A last-minute new Brexit deal would be a fillip for the UK economy. Delayed business investment would be resumed, which – combined with receded uncertainty – would prompt sterling to rally against the US dollar and the euro, possibly by as much as 10–15%. The Bank of England maintain interest rates at the current 0.75%, and even consider another hike in 2020. However, the detail of the UK’s future trading relationship with the EU would still take years to resolve, which will restrict some activity.

The probability of a last-minute deal with the EU must consider two factors. First, the EU’s own fears of avoiding a no-deal Brexit, which would seriously hurt major EU economies as many are already on the cusp of a recession, including Germany, the largest EU economy. Second, the EU has a track record of acquiescing to last-minute changes to secure approval for crucial deals, such as with the Maastricht Treaty, the Lisbon Treaty and the Comprehensive Economic and Trade Agreement (CETA) with Canada.

The key dates for the PM to secure a new Brexit deal are at the EU Council meeting which will be held over October 17–18.

The probability of a no-deal Brexit on October 31 has become less likely but cannot be entirely ruled out, despite new Parliament-approved legislation which attempts to block a no-deal. In a further illustration of the uniqueness of this period in British history the PM might seek a way to circumnavigate this new legislation, which would likely result in a legal challenge.

According to a recent Reuters poll of economists, the probability of a no-deal Brexit was estimated at 35%. Economists estimate a no-deal Brexit would prompt a four-quarter recession with UK GDP contracting by 1.5% in 2020, driven by delays to goods traded across the border denting the near-term UK business environment. But there are, of course, multiple sub-scenarios for a no-deal Brexit, with variables including prior preparations, tariffs, the policy response and UK/EU relations, which all could mitigate or worsen UK economic prospects. Capital Economics forecasted such a range, which on the balance of variables considered, estimated that UK GDP would still expand by 0.5% in 2020 in a no-deal Brexit scenario. By comparison, Oxford Economics’ no-deal scenario GDP forecast is 0% in 2020.

Indeed, Bank of England Governor Mark Carney told the House of Commons Treasury Committee that there has been “real progress on the ground” such as preparations by port authorities in Calais, while the UK government had also taken several steps to lower the chance of border disruption. Mr Carney added that progress had also been made in the financial system, which has led to “some positive knock-on effect on confidence and financial markets as a whole”.

A further sharp sterling devaluation against the US dollar is a possibility for a limited period before the currency finds a short-term floor, which continues to stall investment activity. The question is how long sterling will take to strengthen back against the major world currencies, as a weaker pound will increase the cost of imports which will drive up inflation over time. The Bank of England is expected to reduce the base rate to 0.1% in this scenario. When currency, political and investment sentiment finally re-stabilises in the UK, a surge in investment activity could be more rapid than many might expect now. This, in turn, could prompt a sterling rally.

Despite the PM’s insistence that he will not seek an extension for Brexit negotiations, it remains still the more probable outcome at this stage, effectively kicking the can down the road for one of the two outcomes described above. Oxford Economics’ baseline forecast assumes an extension until Q1 2020, followed by a deal – which yields a forecast for GDP growth of 1.1% in 2020. Capital Economics forecasts 1.3% in this scenario.

The near-term direction of the UK economy will also be highly influenced by the outcome of an expected pre-Christmas general election, for which the outcome is also uncertain, inter alia, due to: (i) the current ambiguity of the main political parties’ campaign directions, (ii) the extent to which Brexit has displaced traditional voting allegiances, (iii) how voter demographics and overall turnout will be affected by an atypical winter election, and (iv) how each of these factors will feed into the UK’s first-past-the-post system.

Despite all the complexities of the current period, the UK’s economy grew at its fastest pace in six months in July and is now expected to avoid a second straight quarter of contraction. This unexpectedly strong performance will allay fears of a possible pre-Brexit recession and a reminder of the underlying resilience of the UK economy in even the most uncertain of times.