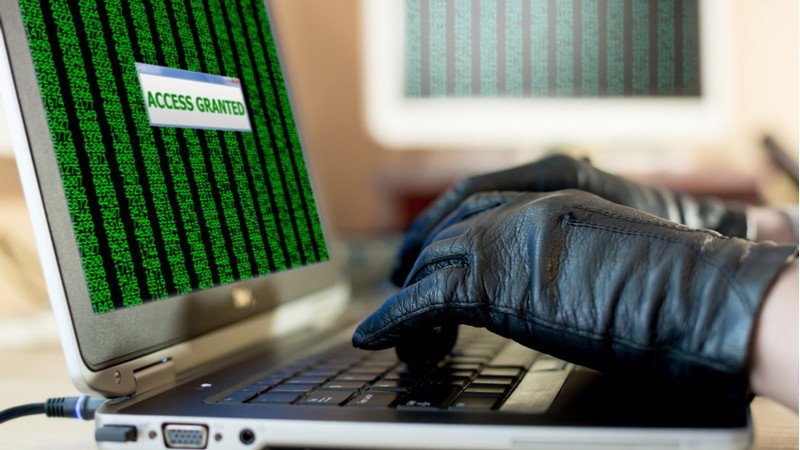 Information and communication tools are increasingly facilitating the activities of organised IP crime.

Sophisticated Organised Criminal Groups (OCGs) recruit IT specialists to help them avoid detection and ensure their criminal transactions remain untraceable. For example, in the area of piracy, tech-savvy recruits are used to create and manage illegal sharing and streaming platforms.

The methodology of OCGs involved in counterfeiting and piracy continues to evolve and adapt as the growing role of technology and online trade shapes the new dynamics within IP crime. Almost every stage of organised criminal activity can be increasingly influenced by technological developments.

Technology continues to facilitate the organisation and coordination of illegal trade. Communication is no longer confined to mobile phones, with criminals increasingly relying on encrypted communication tools and anonymisation software. This increased accessibility of technologies means that very limited personal contact between criminals is needed when illicit goods are moved and transported.

This is particularly true for the procurement of counterfeit goods, with the internet playing a significant role in connecting manufacturers of fake products with illicit distributors located in other countries.

Criminal enterprises develop and maintain online trade relations with manufacturers in source countries such as Asia. Transactions can be concluded via the internet, removing the need to meet physically to negotiate and agree terms. This contributes to streamlining the operations of criminality and improves cost efficiencies.

An increase in online trade offers underground economies an obvious advantage of counterfeit products being made available for purchase to a global audience. However, trading online also provides criminals greater anonymity to cover their illicit activities. It is also relatively easy to introduce counterfeit goods into the online marketplace. They can enter undetected and become part of the broad range of products already available online. Consumers buying from online platforms provide their own product specifications and have access to a greater variety of counterfeit products.

Capitalizing on the growth of e-commerce, the postal system has become increasingly popular as a method of delivery to customers. Fake goods sold on the internet are usually distributed in small packages via postal and express freight services, often directly to consumer, making it difficult to detect.

The borderless nature of the internet continues to play an instrumental role in facilitating global crime.

A website registered in one country, the bank account for payments in another, consignments are sent from another country, and all easily coordinated by an OCG located in a different country entirely.

Criminal enterprise operates very much by mirroring legitimate business with the exact same end goal; to make profit. Similar to legitimate retail models, organised crime in counterfeit goods has moved to online marketplaces where greater sales of fake products can be easily achieved. In doing so, transportation costs are significantly reduced, as is the risk of detection from the authorities.

In the same way a legitimate business looks to increase online sales by driving advertising and marketing campaigns, so do OCGs. Trends in market demand are closely monitored, as is pricing structure. IP criminals also pay close attention to changes in trade law and will take full advantage of any loopholes which can be manipulated to their financial benefit.

OCGs in particular ensure they stay well informed of enforcement procedures, and continue to adapt their illicit operations to reduce any exposure to risk of business disruption.

Front companies and fraudulent documents will also be used by criminal enterprise to penetrate legitimate supply chains in other countries. In doing so, this can help OCGs manipulate cost and demand of products by diverting trade from one jurisdiction to another. Taking pharmaceuticals as an example, OCGs will enter a supply chain in another country where products are higher in cost to purchase, and sell counterfeit products which have been repackaged and even contain translated instruction leaflets. Clearly there is a significant health risk to the end consumer who is unknowingly purchasing what they believe to be genuine goods.

Thanks to e-commerce, criminals can reduce more conspicuous bulk shipments in favour of smaller packages sent directly to consumers via mail and courier services. This is particularly relevant in the case of pharmaceutical products where both raw active ingredients and completed products can easily be transported in relatively small parcels. This not only makes shipments harder to intercept, it also reduces the ability of law enforcement to seriously hamper counterfeiters when they are found.

Technology continues to cultivate micro criminal enterprises that trade in other products which carry a health warning, such as tobacco. None ecommerce social media platforms such as Facebook continue to be an ideal online hub for illicit interdependent trading in tobacco products.

Black market economies continued to thrive within social media communities, and with a user base of 60 million, it is easy to appreciate that a platform like Facebook cannot be expected to effectively police such illegal online activity.

Technology enables criminals to remain active in targeting both brands and consumers with a broad range of digital weapons, such as phishing, cybersquatting and traffic diversion.

Illicit trade is widely seen as a victimless crime and the public is largely tolerant of purchasing illicit goods, even if this behaviour is seen as morally wrong. The acceptability of illicit trade and the tolerance shown towards the black market economy pose ongoing challenges to government policies to reduce organised crime.

BTG Advisory works with global brand owners across a number of diverse sectors including pharmaceuticals, tobacco, fashion, electronics and retail.

Our experienced intelligence consultants and analysts work closely with our clients in-house IP and Anti Illicit Trade specialists in order to combat infringement of their brand portfolio.

Share this:
Next Article
Cryptocurrency Scams and How to Avoid Them
Previous Article
How To Clean Up Your Data Ahead Of GDPR
Close Menu